Yacht Life | 5 Things to Know About Living Aboard a Yacht

Millions of people around the world are dreaming of living on the yacht and journeying across the seas. It might seem to be a grand dream for someone, but there are things to be considered first before deciding to live on a boat. Living inside a yacht is not for everyone, and there needs to be a sufficient time to adapt. These are some of the things to be considered first before getting aboard and leaving the life on land to sail the ocean.

The first thing to be considered is someone’s psyche. Are you sure you wanted to leave the land? Will you survive onshore? These are some of the questions that should be asked first to someone who wanted to live inside a yacht. They might seem to be looking forward to it, but they can have a psychological breakdown once they found out that they are not prepared to live in the sea. If you would like to live inside a yacht, you have to practice first and see if your body can adapt to life onboard. 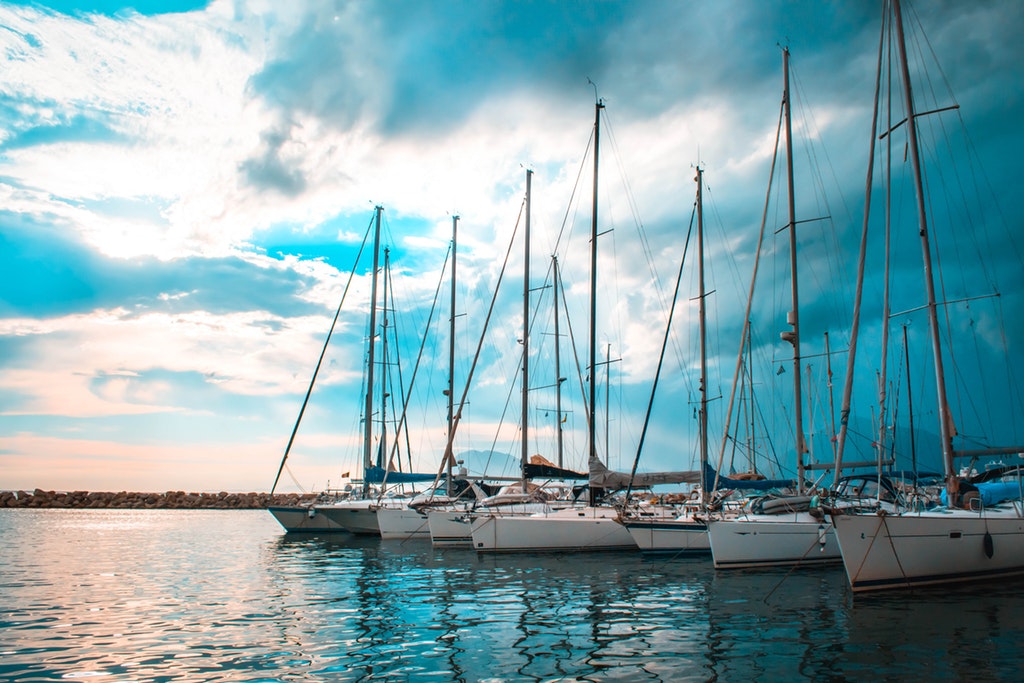 The most important thing onboard is a good supply of food and drinking water. It is best to stock food and water when docking at a marina. Some would buy supplies that could last for a week, and to survive; some are trying to learn simple recipes that can produce heavy meals. Once you decided to live on a yacht, you can try learning how to cook one pot meals because they are easier to prepare and they only require a small amount of energy to be cooked. For drinking water, you can always refill at a nearby marina, or you can get a technology that converts sea water into drinking water. Making use of rain as drinking water is also possible.

The next thing to be considered is power. It all would depend on you if you wanted to have electricity on board or not. Some people are choosing to live life on the sea off the grid, and they seem to survive. However, it is not for everyone. Most people who would like to live in a yacht also want the convenience of electricity.

Another thing to be considered is the laundry. Living in the sea, it will be too hard to get clean, tap water to wash your clothes. You would have to dock your yacht in a marina to look for a laundry shop because it will be too difficult to do it onboard. Some yachts have their water tanks, but it would cost a lot of money to buy larger yachts that can store tap water that would last for some weeks. It will still be economical to dock at a marina and find yourself a laundry shop.

Living inside a yacht would mean that you would have to take the least number of furniture with you. Prepare to live a minimalistic life when living onboard a yacht. You would have to get rid of some of your furniture that would just add to the weight on board. 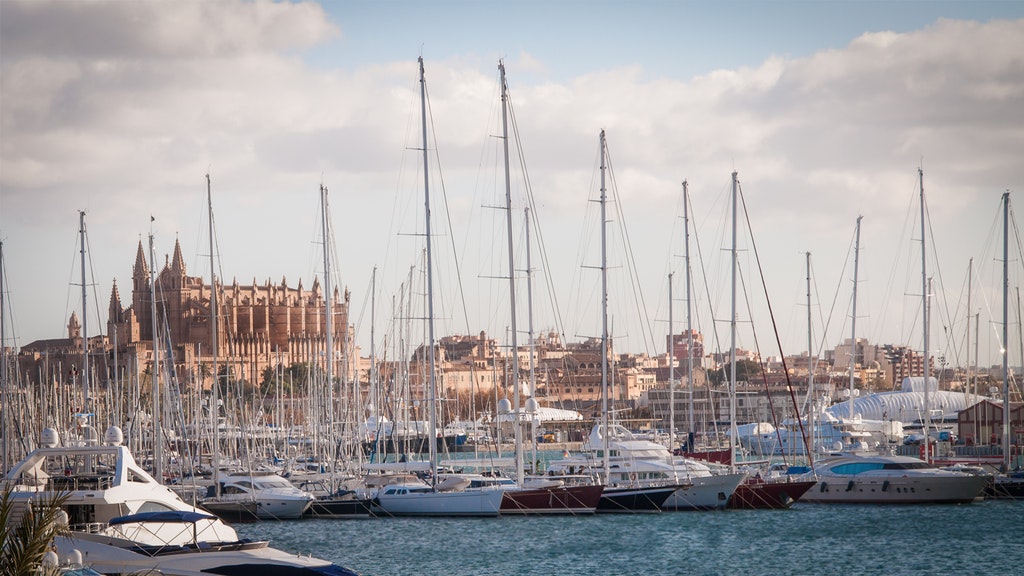